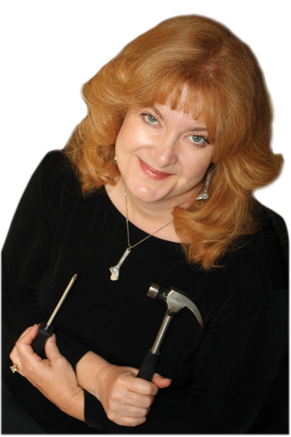 If you are a proactive, conscious parent who believes parenting is the most important job you may ever have and want training to do the best job you can, I’m passionately committed to supporting you in transforming your good intentions into great results.

i can teach you a proven parenting system that prevents common parenting challenges, helps you quickly and easily decide how to respond helpfully to challenges that do arise, and how to personalize this plan for your family, children and needs.

Now, I understand skepticism that there could be a “system” or formula for parenting. It’s true, there are no cookie cutter parenting solutions. There is, however, a proven-effective parenting system you can customize to your needs. I discovered it quite by accident nearly 25 years ago.

Let me quickly tell you how.

Little Did I Know, When I was Eight-Year’s Old,
That Saying “Yes” to Helping My Parents
Would lead to a Discovery that Has
Helped Tens of Thousands of Parents
Worldwide for Three Decades!

My path to becoming a parent educator started when I was eight-years-old and my parents asked me to help them make audio vignettes for their parenting classes.

It was fun to act like a snotty-nosed bratty kid. When my parents demonstrated effective responses, I became aware that there were more-effective and less-effective ways to parent and learned effective parenting as my “first language.”

Throughout my teen years, college, and early professional experiences, I continued to be led to trainings and experiences that brought me before parents. I was asked to speak, do media interviews, and teach parenting classes, even though I wasn’t yet a parent myself.

Each time, I listened --- to parents’ feelings, problems and desires, and then sought out solutions to share with them.

I noticed that good intentions and love weren’t always enough. There are concepts and skills that are important for parents to learn, but

These parenting “essentials” are simple to understand and with a little practice are easy to use. Most importantly, they get great results, and parents feel empowered, confident and competent.

I’ve always had a knack for collecting information, weeding out what’s inaccurate or ineffective, organizing it logically, and presenting it in a systematic step-by-step way that makes complex ideas clear.

So when I became a parent, I spent eight years researching hundreds of parenting resources, teaching what I learned to other parents, and tracking their results. Soon, I saw patterns emerging about the best order to teach parents the skills and for them to use the skills.

Yet, despite all my “expertise,” I started out as a parent who felt frustrated and unsure sometimes.

When my children would misbehave and I couldn’t figure out why they were acting that way or ran out of options, I’d get frustrated. I’d call my husband, who has a degree in engineering physics and is a very logical thinker. After letting me vent, he’d ask me some of the questions I asked the parents in my classes.

Every Time, There Were 3 Questions That Always Revealed
The Type Of Problem (There Are Only 5 Types).
Once You Know That,
You Know Exactly What To Say And Do,
Following A 5-Step Formula Using 5 Key Tools.

As I taught this process in my classes and parents came back with their reports of what worked, it evolved into a parenting system that any parent can use to find personalized solutions in any situation with each of their children.

Over 50,000 parents worldwide have learned this system and its tools over the past 30 years and all of them have gotten great results. Several thousands were even part of a 10-year outcome study that documented these results.

In all that time, this system has never failed, when consistently and skillfully used as a whole system. Most parents are missing a few pieces that make a big difference in the results they get.

Although the core system hasn’t really changed, it has evolved the past three decades. While children haven’t really changed, the kind of world they live in and the issues they face have. So the applications and uses of the system have evolved with it. Amazingly, new research has only validated the effectiveness of this parenting plan, explaining why it works so well.

Here's What Others Say About the Impact our Working Together Had on Their Family Life and Parenting Success.

This program was excellent. It totally opened my eyes to parenting. It not only taught me about parenting my child, but also helped me realize things about my childhood and why I reacted to situations as I did. It made me look at parenting a whole new way. I would recommend this class to everyone.  ---  Tabitha Markley
Jody’s approach is so refreshing! A lot of parenting advice seems to consist of a lecture about what you are doing wrong and then instructions on how to do it “their” way. Jody’s method is different. She shares proven methods for achieving your parenting goals and provides concrete example of language and phrases that work and give real results. She seems to understand what many other experts miss - that you shouldn’t ever have to choose between effective parenting and kind, respectful parenting. Thank you Jody for giving me tools that I can feel good about using! --- Nicole Eatough
I just graduated from the workshop and I can not tell you how blessed I am from the resources, applications, presentation, and the materials I received. No matter the issues I felt were unique to my child, there seemed to be an answer to the problem. These simple steps to building a family blueprint for MY family apply. The more I do it, the easier it gets. It is not just about making life easier for me as a parent, it is all about raising my children in a healthy way despite how I may have been raised or how the rest of the world says I need to be. Jody does not give her opinion. She has already tapped into so many resources. I do not have to read a thousand other books. All the information is in one 'Universal Blueprint®'. --- Dawn Warren 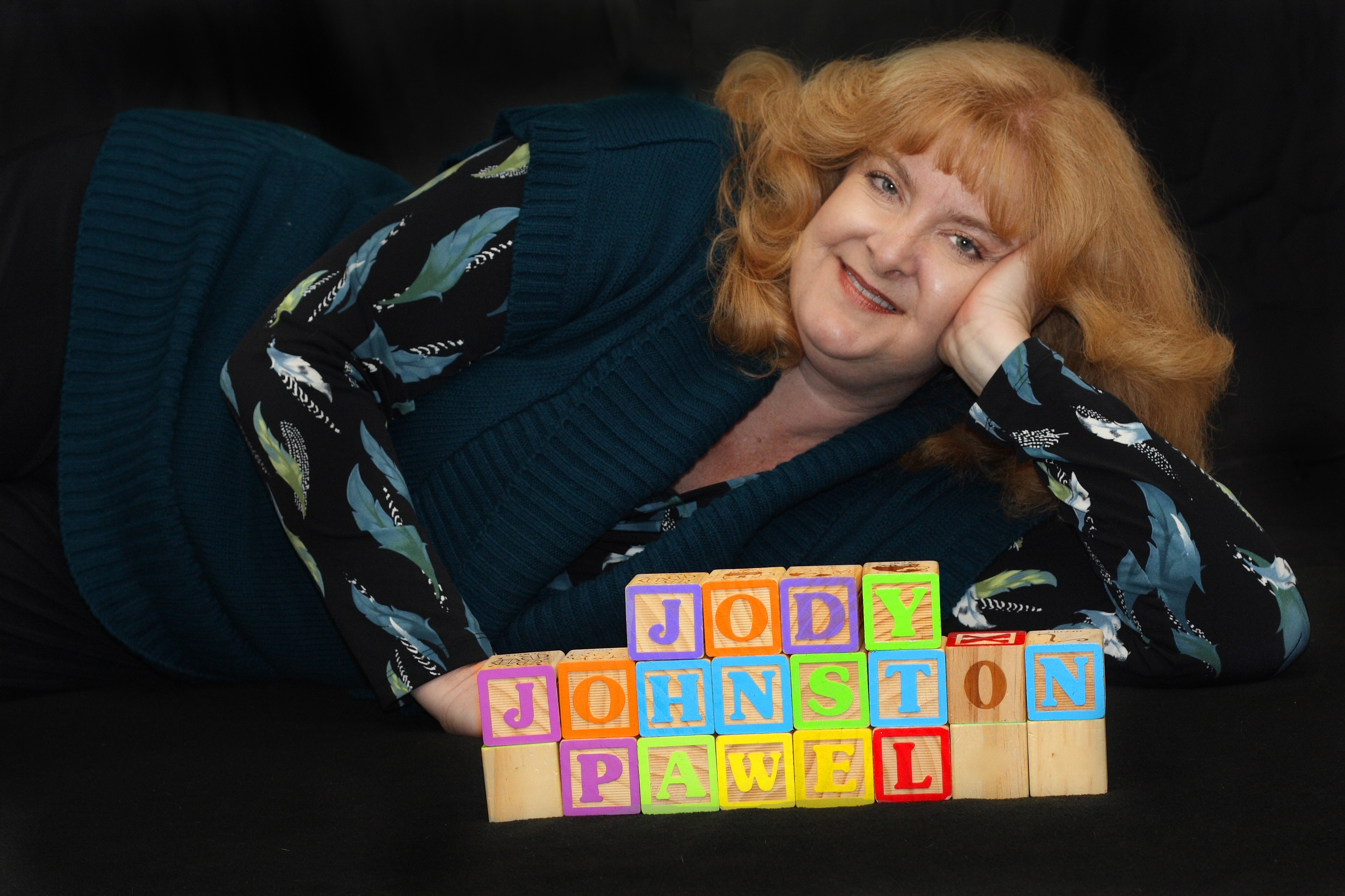 Although you may be looking for a parenting expert to guide you, YOU are the expert about your child. So let’s become partners in finding solutions to the challenges you are facing today and prevent many problems you don’t have to face in the future.

You can feel confident in my guidance, knowing that my ultimate goal is to empower you to think for yourself so you can parent your children confidently, competently, and independently.

I hope we can get to know each other better, to see if you resonate with my approach and want to become partners in achieving your parenting goals.